The Victorian peak body for community child and family services says the real work begins today following Premier Baillieu’s release in Parliament of the report of a year-long inquiry on Victoria’s vulnerable children.

The Centre for Excellence in Child and Family Welfare says the Inquiry’s 90 recommendations now pose the challenge for government of taking the once-in-a-generation opportunity to respond to what the panel has recommended and to invest in really helping vulnerable children, young people and families.

“Victoria has lagged behind other states and territories for quite some time in what it spends per child on family services, out-of-home care and child protection – that has to change and we have to get the balance between these areas right,” said the Centre’s chief executive, Dr Lynette Buoy, today.

“Clear positives in the recommendations are the proposed whole-of-government approach to vulnerable children, including the recommendation to develop a children and young persons’ strategy led by the Department of Premier and Cabinet,” Dr Buoy said.

Dr Buoy said, if accepted, the recommendations would also see a greater emphasis on local decision-making through Vulnerable Children and Families Networks, and a broader range of service pathways for communities with entrenched disadvantage.

It was also pleasing to see the panel recommend a greater focus on the health and education of children in care, and a more locally based, less adversarial approach to Children’s Court matters that includes a greater emphasis on family group conferencing.

However, Dr Buoy said there were also aspects of the report that ran counter to the considered views of the Centre and other informed submissions to the Inquiry.

“Government now needs to undertake an analysis of the financial implications and investment needed, working closely with the sector and delivered as soon as possible. Demand and resourcing pressures are already keenly felt,” Dr Buoy said.

She also noted that it was as yet unclear how far the emphasis of the recommendations had shifted to early help through intensive family services.

“There will be new service pathways for entrenched disadvantage, and a greater focus on universal services open to everyone, but it’s unclear how early intervention and prevention targeted at vulnerable families will fare as a result of these recommendations. We’ll be looking more closely at that,” Dr Buoy said.

“The sector has a strong track record in working with Government to create change, and that will be our stance with this report,” Dr Buoy said. “It’s vital for the outcomes of children that we do not lose collaboration in the speed to get things done,” Dr Buoy concluded.

The report of the Protecting Victoria’s Vulnerable Children Inquiry (PVVCI) will be tabled in Parliament today by Premier Ted Baillieu, just over a year since Mr Baillieu first announced the inquiry in late January 2011.

Further information about the Centre’s response to the Inquiry is available from www.cfecfw.asn.au/news or www.theiroutcomesmatter.org

The media release can be downloaded as a PDF below. The Centre has also prepared a series of Fact Sheets with data related to key areas covered in the Cummins Inquiry. 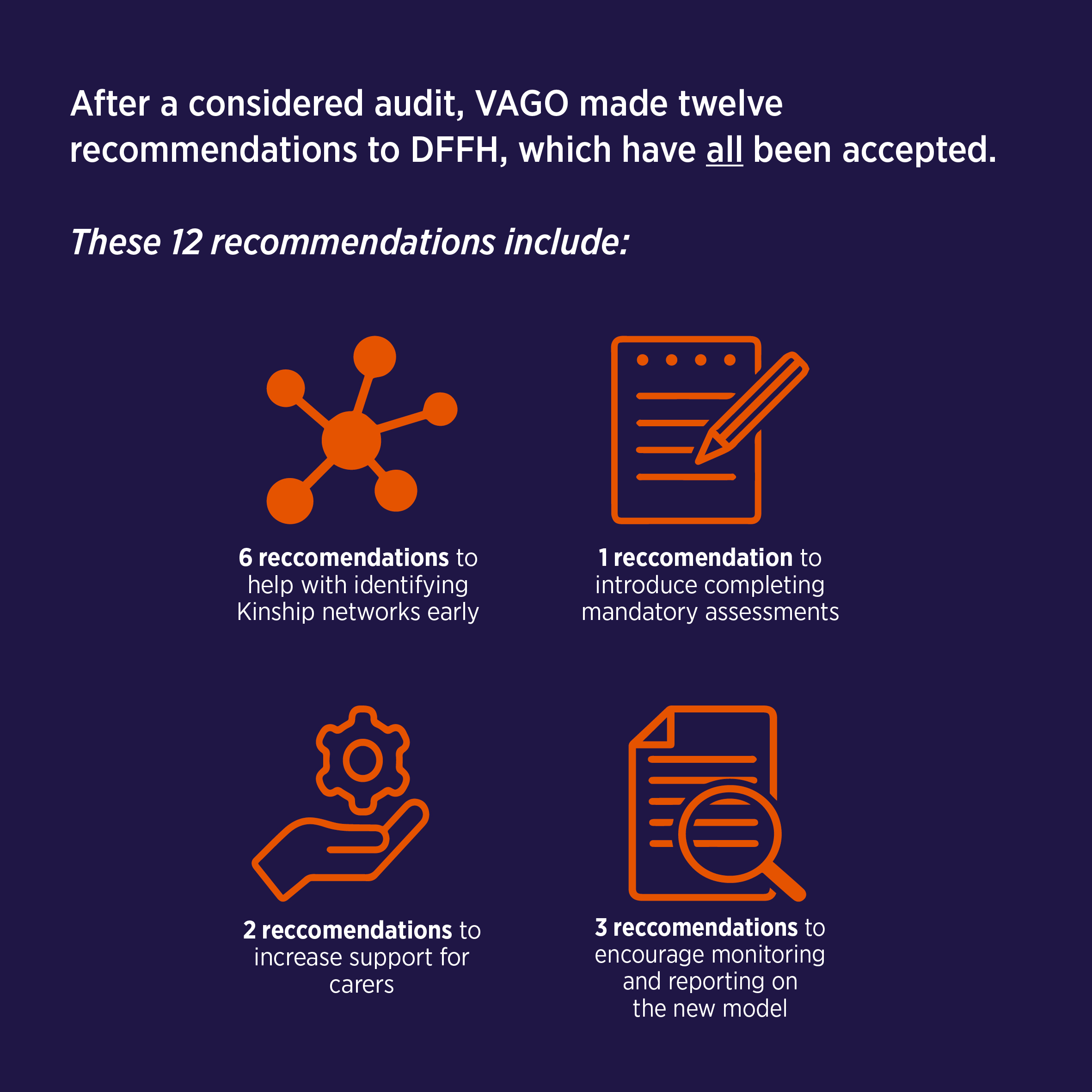 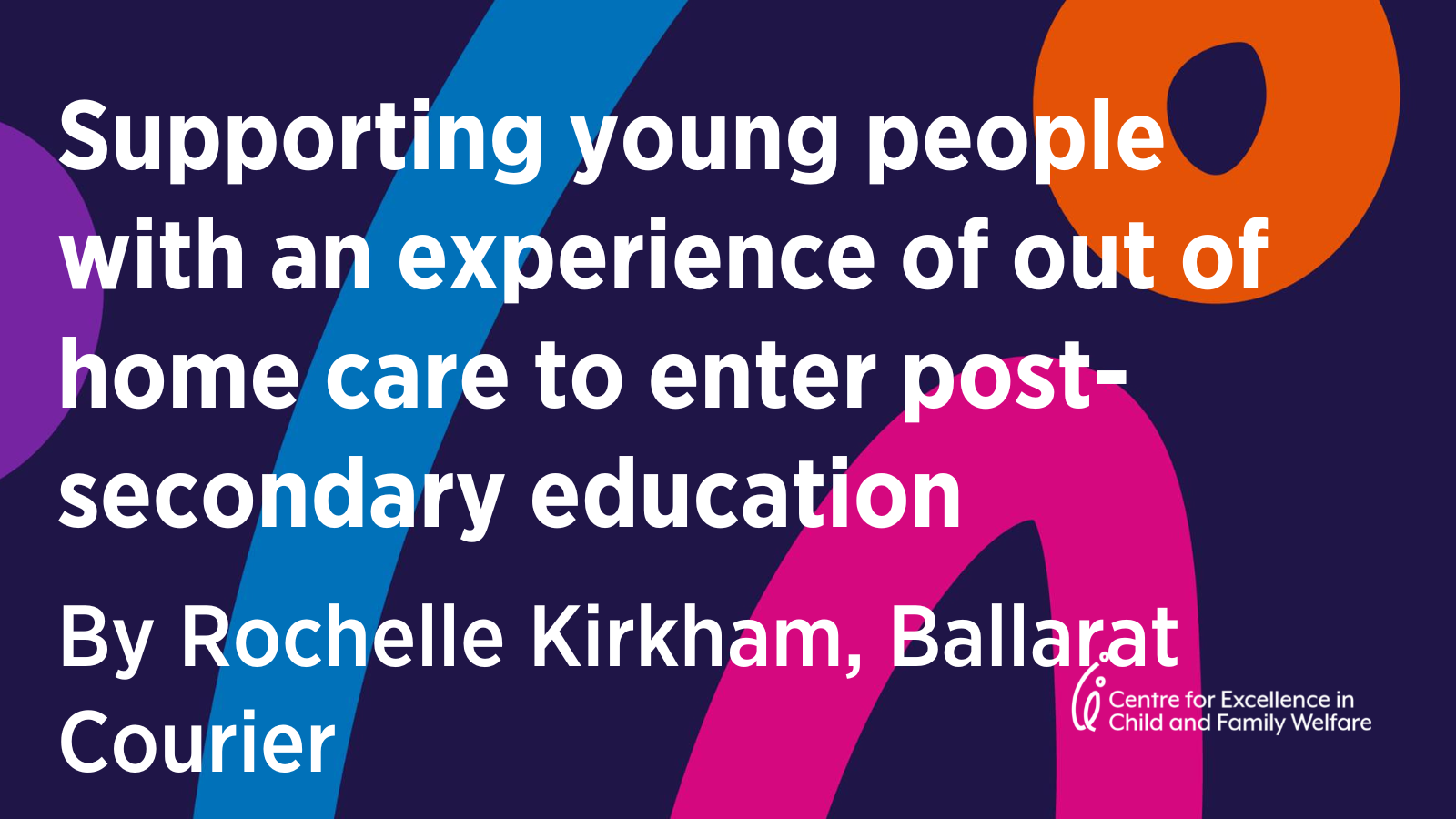